Using Vaping For Your Illness? The Pros And Cons

Using Vaping For Your Illness? The Pros And Cons 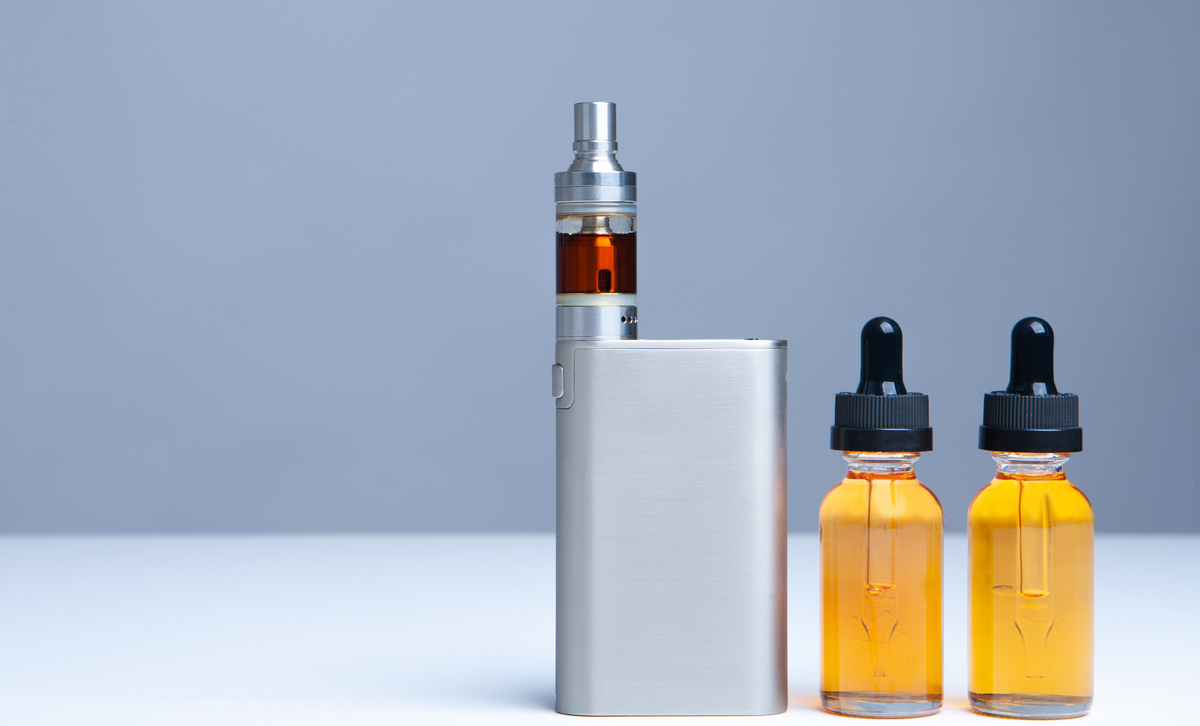 The advent of CBD had taken the world by storm. The miracle drug boasted of its ability to control a majority of common ailments, but what truly came as a surprise was how effective it indeed was! CBD was the victim of wrongfully attached notoriety, and people for many decades shunned it. With many world governments finally giving the green signal, it was understood that no one could hide the magic that this drug was truly capable of creating!

There are indeed many choices when it comes to choosing CBD products, and still many ways to administer them. Today our prime focus is on the method of vaping and in what situations should it be used ideally. Before we begin a brief run-through…

CBD or cannabidiol is grouped under a class of compounds called “Cannabinoids”. These cannabinoids are found in plenty, as many as 100+ in marijuana or cannabis plants. The other cannabinoids you would find with CBD include THC, Flavonoids, and Terpenes among many others. Marijuana is not the only source of CBD, and it can be found in hemp plants as well.

CBD often has a wrong impression made in the minds of many and the common question is, ‘Isn’t that like weed?’ To clear the air once and for all, the answer is no. CBD is only “a part of” cannabis/marijuana. CBD on its own is highly therapeutic and is not psychoactive in any sense of the word. The real culprit for making you feel giddy and intoxicated is THC (Tetrahydrocannabinol). THC is psychoactive in nature!

CBD products do contain trace quantities of THC. This is for the entourage effect to take place in full swing! But for the record, the percentage in most forms is limited to only 0.3%. Last I checked 0.3% of THC in your CBD products wouldn’t even make a dent on you even on your worst days!

How Does CBD Work On You?

Ever imagined what happens the minute to consume CBD. Well, the CBD interacts with what is called the Endocannabinoid system (ECS). The ECS is a prime system that exists in every mammal and works towards regulating and controlling various aspects of the cardiovascular and immune systems. The body does produce its own form of cannabinoids that interacts with the neuron receptors on the ECS. The CBD does quite the same and reacts with 2 primary receptors called CB1 and CB2. In reaction to them, a host of benefits start to show! Truly CBDs benefits outshine CBD side effects!

Vaping involves the use of a vape pen. It is a compact, slim device that is light and easy to carry in your pockets. The vape pen includes a temperature-controlled chamber. The Cartridge is loaded with CBD oil. Once loaded the temperature is set, and the oil is then heated to create fumes. The fumes are then inhaled for maximum effect. Simple as that!

Bioavailability is defined as the percentage of the CBD that actually ends up being used by your body for the purpose it was intended. The percentage varies for different CBD products, with the highest for vaping at 30-40%. The other forms such as sublingual application are at 15-20%, using edible at 8-10% and the lowest is for the topical application using creams/lotions at 2-4%. Due to the high bioavailability of Vaping method, the effectiveness is very high!

If you are grinding your teeth during a bout of gout pain or chronic back pain, then vaping CBD is here to save you. Since the smoke travels directly to your bloodstream via the capillary-rich nodes that are present along the walls of your lungs, the effects of CBD quickly gear to action (2-5 minutes). There is also no chance of metabolism by your liver taking place (This is called the first-pass metabolism that removes a lot of the potency of the CBD).

Due to its size and lightweight, it makes for the perfect tool to take around with you everywhere you go.

Although it is fast-acting, the effects don’t stay for too long (60-90 minutes). Due to this, if you want to try vaping before you get some sleep it is advised that you stick to edibles or sublingual applications. This will ensure that the effects will exist for 4 hours or more.

There are many metals that are used in the heating coil, such as nickel or stainless steel. Nanoparticles may detach over continuous use, and make their way through to the lungs. This could make for unforeseeable damage over the long run 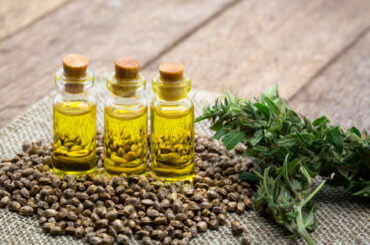 What Is The Difference Between CBD And THC?